RightSize Newton is a city-wide organization that advocates for human scale development while preserving and promoting a livable, diverse and environmentally sustainable community. 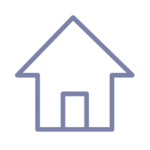 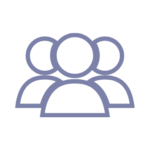 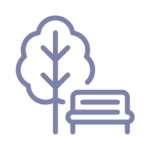 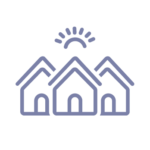 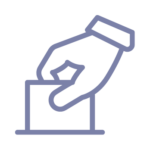 We value green open space such as parks, playgrounds, and trails

We support the efforts of individuals and neighborhood groups to elect city officials who endorse these values.

RightSize Newton is a grass-roots, non-profit 501(c)4 civic organization. We are your neighbors advocating for the thoughtful, holistic review of proposed developments so they benefit our existing neighborhoods and residents.

RightSize Newton was born out of widespread concern over the size, scale, and number of proposed developments in Newton and the lack of a holistic review process for these proposed developments. The ad-hoc review of each individual proposed developments, without a city-wide vision or plan risks changing “the Garden City” from a collection of unique villages into a series of dense, urban enclaves.

RSN BOARD OF DIRECTORS

Any director can be reached at rightsizenewton@gmail.com